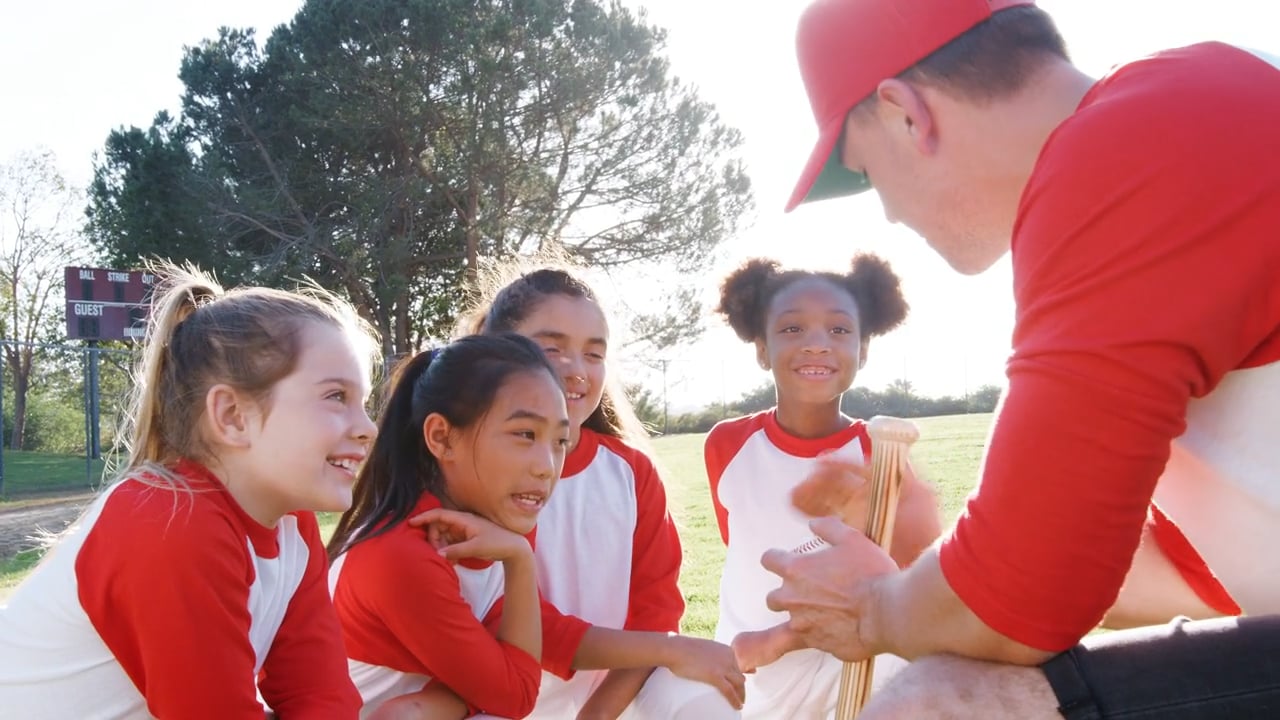 Our Sponsor Who Made This All Possible!

Many thanks to Stapleton Electric's partnership, we are able to continue this journey together in making all-girls baseball a reality! Stapleton Electric is a family owned business located in Burnaby. Visit their website by clicking below!

Established in 2001, Burnaby Baseball Association is an inclusive organization, supporting the development and growth of baseball in Burnaby. We offer programming for boys and girls 5U-18U, 25U Jr. Men’s and Challenger. BBA is home to the College Prep North Fraser Nationals Team and a proud member of BCMBA.

The SBMC Baseball program is well over 50 years old.  It was one of the first Little League Clubs in BC.  SBMC Baseball fields quality house league teams with several 11U and 13U provincial championships to its credit.  This non-profit association is currently a member with BC (Minor) Baseball.

Is your child new to baseball or had some beginner experience? This program is for them!  For 8 Saturday mornings, 10am to noon from July 9th to August 27th at Harwood Park, our coaching team will provide a fun and engaging baseball experience for your players. The goal is to introduce baseball fundamentals while helping them understand the game. The camp fee is $100 and it includes a t-shirt and hat for players to keep. All you need to bring is a baseball glove! Camp is for players ages 6-12. Registration is closed

All Girl Teams For Players from U8 to U18

Spring season is where players will have practices and games each week from March to June. We accept all players from all levels of baseball experience e.g. brand new to experienced. Players who have baseball experience can register to "Select" teams from 11U and up and will be evaluated by an evaluation committee. For the fee schedule, go to "Valkyries' Info Hub" above and click "Age Division and Fees Info. Registration is now closed. Click below to join our mailing list!

Keeping The Momentum in Skill Development

After Spring and Summer, players who want to keep the momentum in skill development through practices and game play can take advantage of fallball, a short 2 month season from September to October. Our all-girl teams will play with other teams of BBA, SBMC and other associations. The goal is not about winning but to continue to develop the Valkyries' skills, community and have lots of playing time which they might not get in co-ed teams. Registration is for U11, U13, U15 and U18 (i.e. those born in 2013 or earlier e.g. 2012, 2011 etc). Our home fields will be in Burnaby. Questions? Contact us by using our contact form

Introducing Some of Our Coaches

Currently playing for the Abbotsford Cardinals JPBL (Junior PBL) team and part of the Canadian Women’s Invitational Prospect Team. Also part of the Girls 16u program and achieved a Gold medal at the 16u Girls National Championship. Follow her on twitter https://twitter.com/rainepadg

"At 5 years old my baseball journey began at South Burnaby Baseball and I have been playing ever since. I have been proud to play for South Burnaby in Spring leagues, tournaments and numerous summer select teams and provincial tournaments over the years, and the last couple years I’ve been helping to coach the younger players as well. I have also loved being a part of the Baseball BC Girls program for the past four or five years. This amazing program has given me the opportunity to train with other girls, travel, and play against other girls’ teams in Western Canadian Championship Tournaments. I am looking forward to be a part of the coaching experience as well as the development of girls baseball." - Amy Yaremko

"I started playing baseball when I was 5 years old. I wanted to play because I grew up watching my older brother’s baseball games. After that I fell immediately fell in love with it. I met so many amazing people along the way and have met some of my best friends through baseball." - Rachel

I started playing baseball at 10 years old with the Burnaby Braves. I wanted to join a team because I had so much fun playing with my friends from school. I have played in Burnaby for most of my life. It is so exiting to see the kids learn to play baseball at the same field I started at.

Erika (pictured standing far left) has been coaching baseball for SBMC as long as her children played baseball. Her daughter, Amy Yaremko, coaches with her. She will provide us with the necessary leadership in our girls' program. Since Erika is a teacher by trade, she will also provide the expertise in ensuring a safe and inclusive space for our players. She is also a dedicated paddler during her spare time!

Martin Robson (pictured far left) and Christian Guilbault (pictured far right) has played and coached baseball for many years. They're both NCCP certified and have coached A, AA and AAA co-ed teams and we're very fortunate to have their support in growing our girls baseball program!

From left to right, Coach Jeremy, Coach Kelly and Coach Rebecca provide us with a variety of experience and pedagogical approaches to create fun and engaging baseball experience for our players.

Our summer program is from July to August for girls ages 6-12 who have never played baseball or have some baseball experience. Registration fee is $100 per player.

While continuing to offer great programming in the summer for ages 6 and up we will form all-girl teams for Fall baseball and Spring baseball to play with co-ed teams from other associations. By doing so, we hope other associations will follow our lead in forming all-girls teams

A League Of Their Own

A League Of Their Own

Making history. Finally, after summer programs, Fall and Spring startups, our vision is to have a full league of all-girl teams throughout British Columbia for girls to play baseball!

Our fans are a real part of our team. Send us a message to cheer us on, or ask us a question about our training. We look forward to hearing from you, and we will get back to you soon.

Message us on WhatsApp